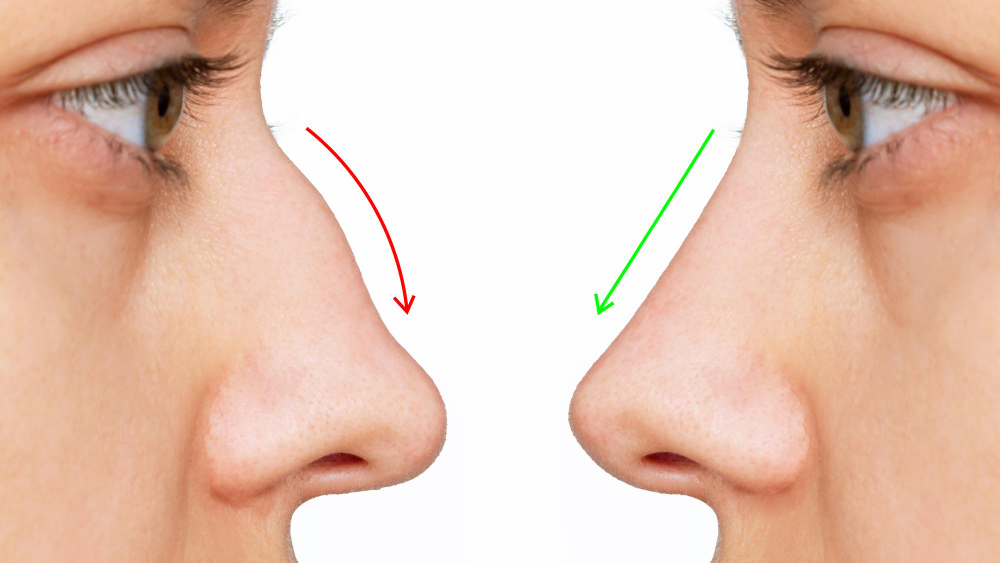 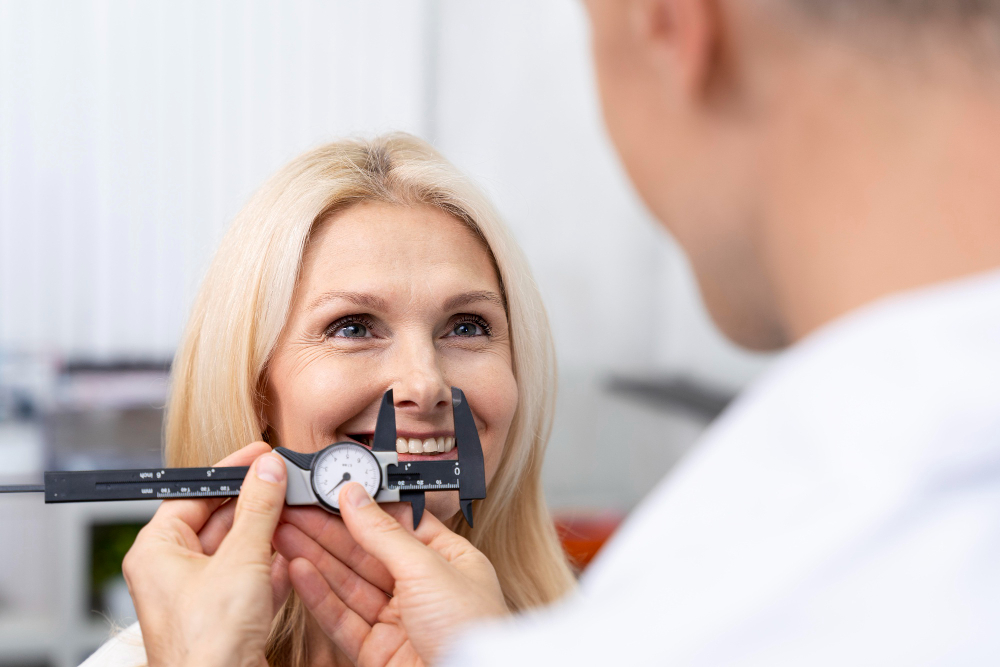 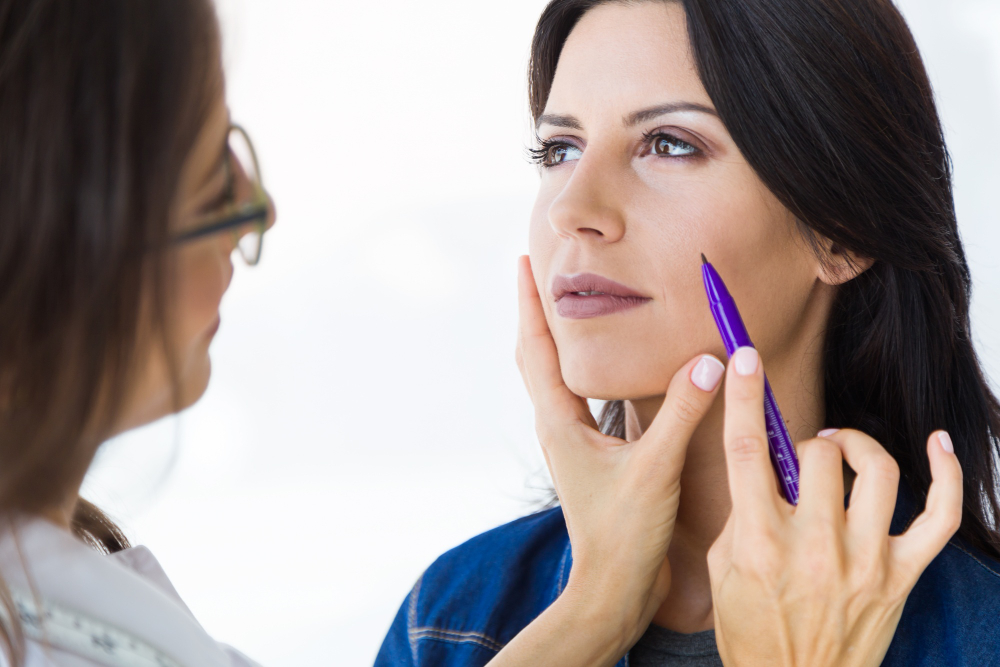 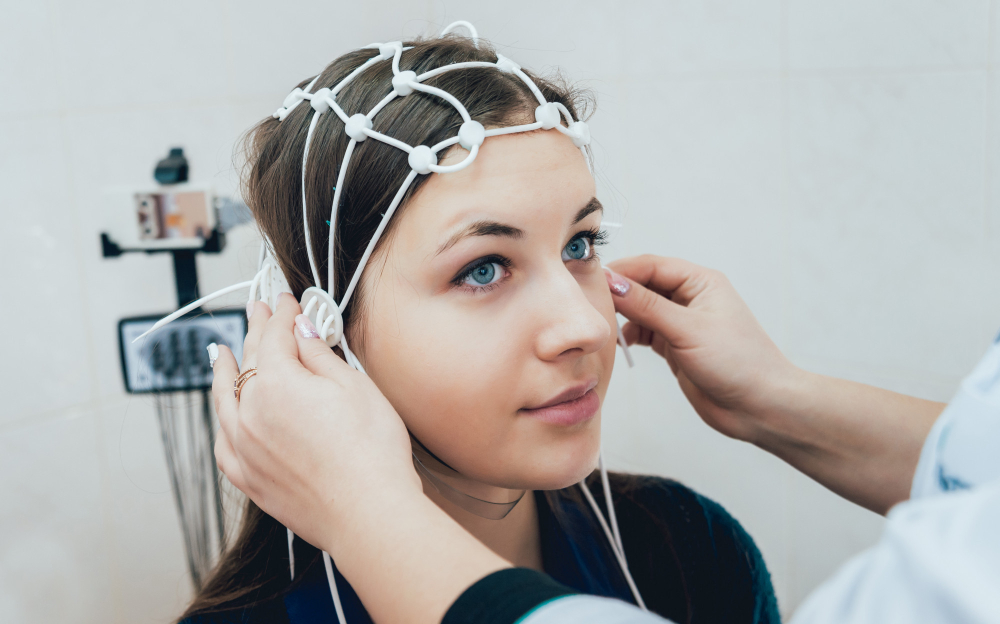 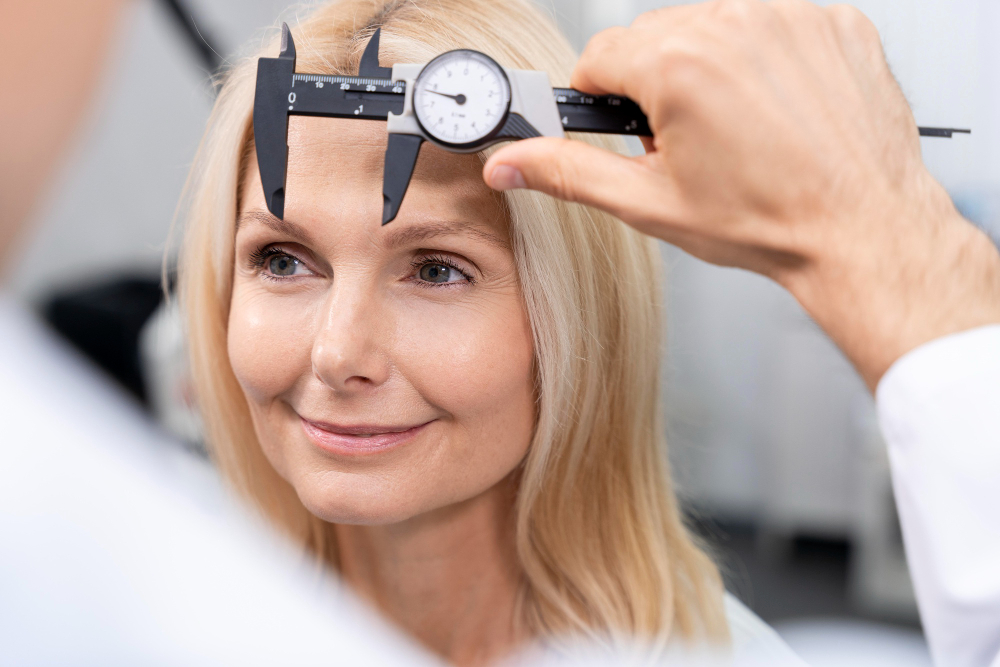 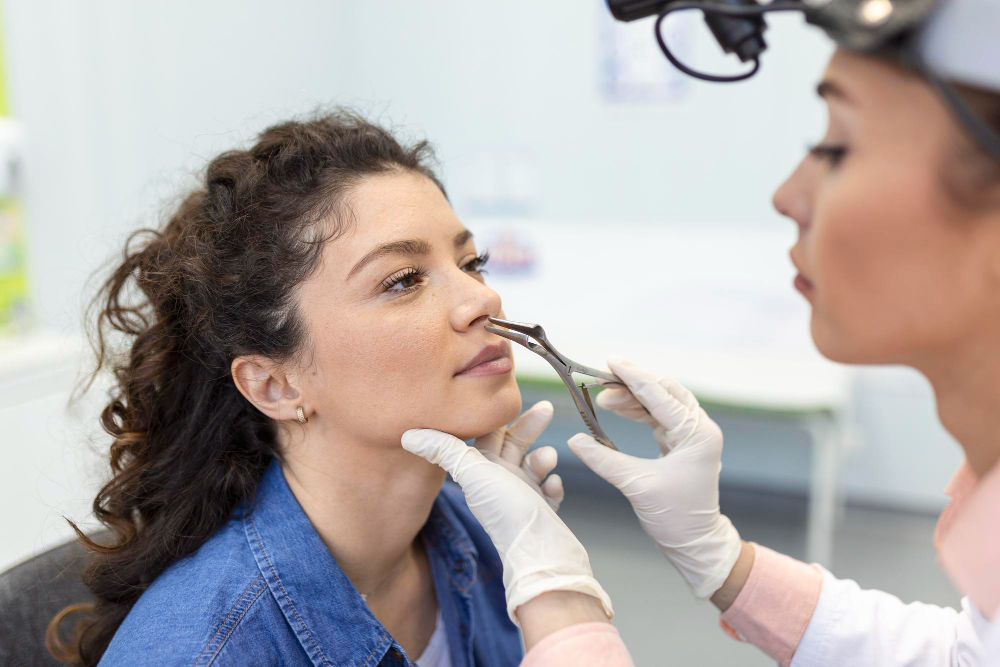 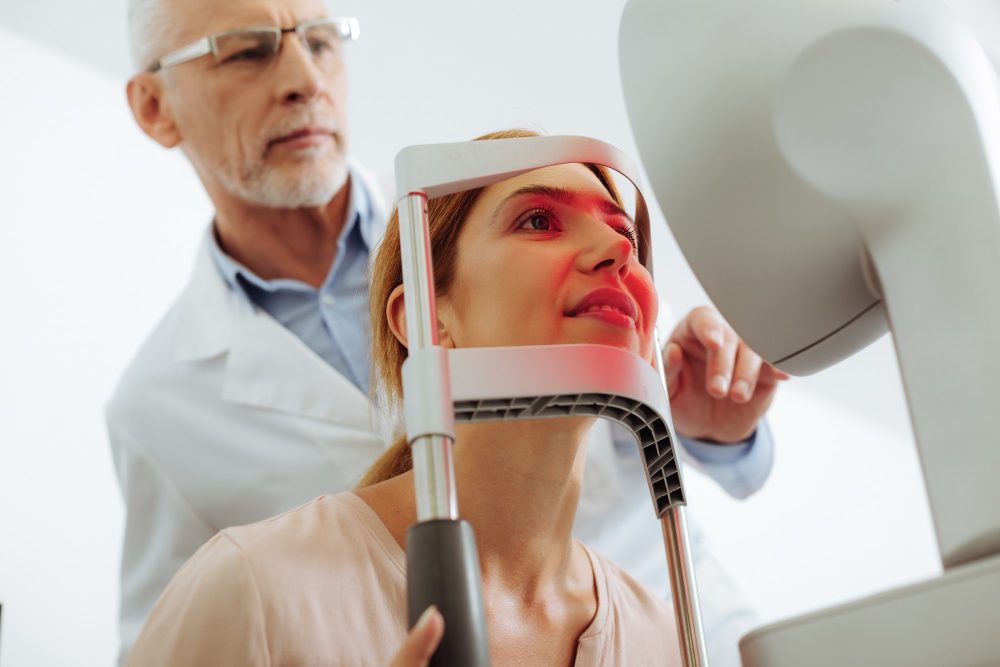 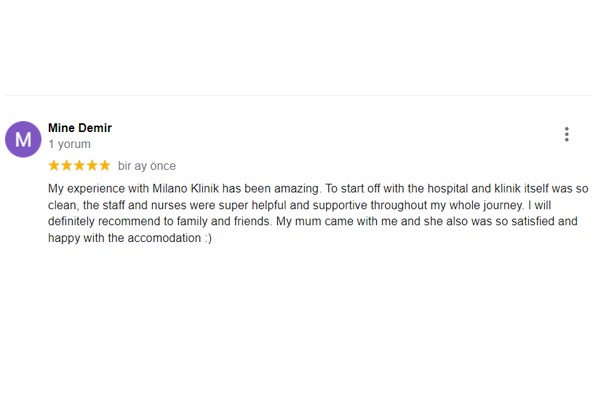 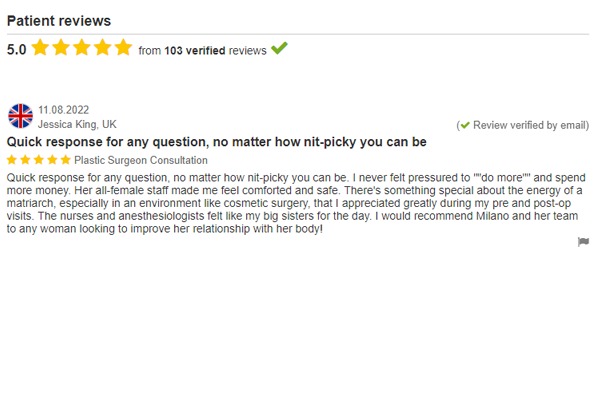 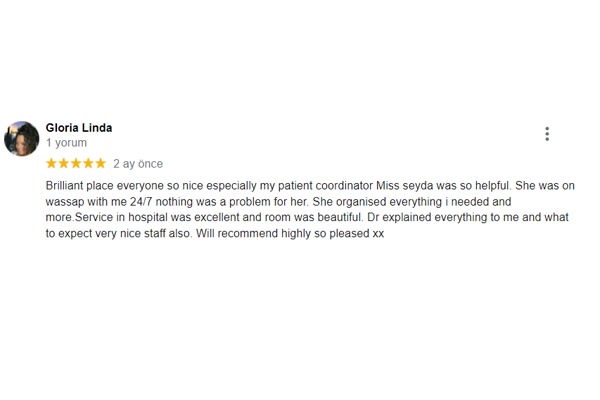 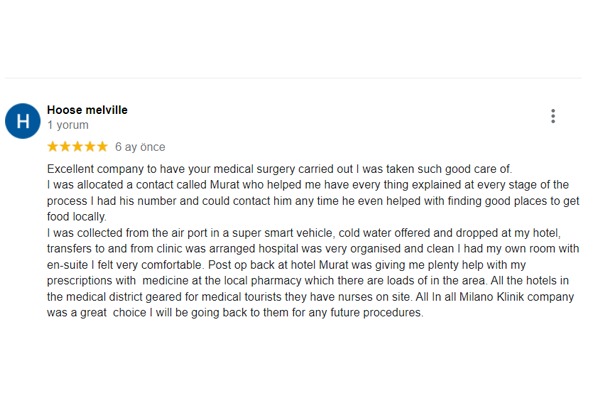 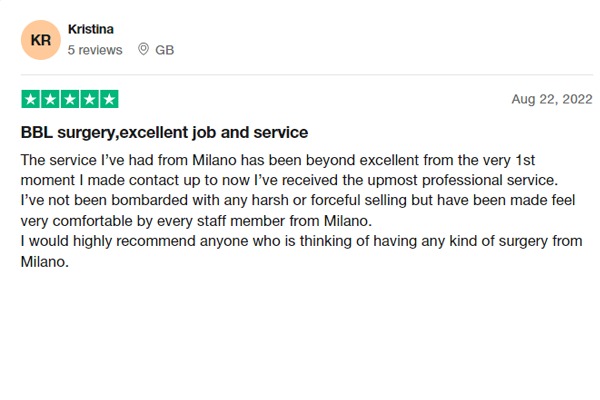 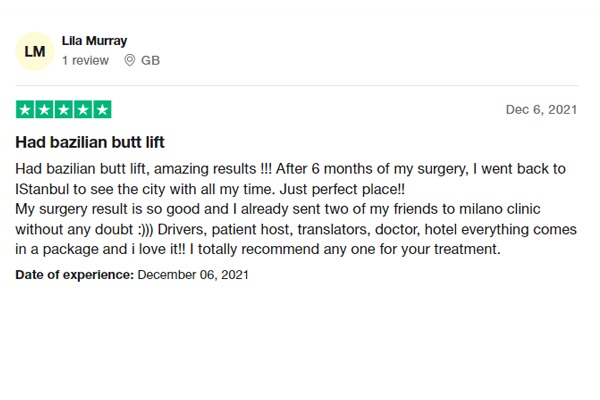 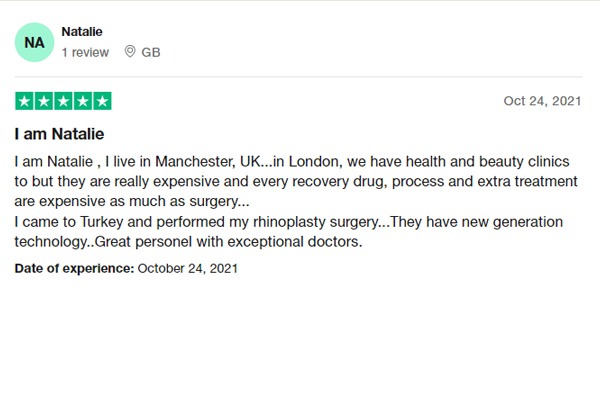 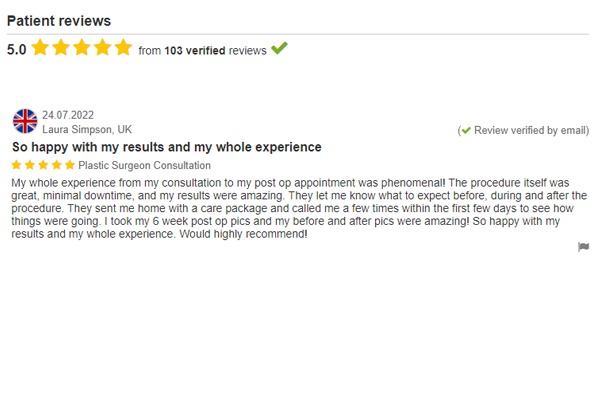 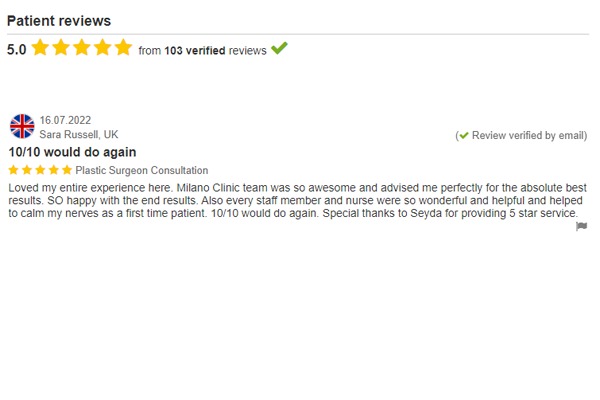 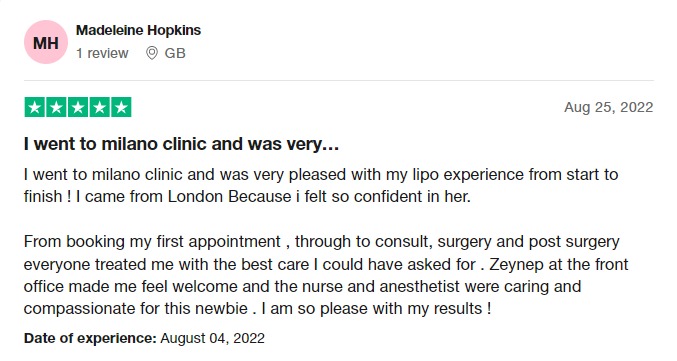 What is Revision Rhinoplasty?

Even though no one wants to have a second surgery in some cases rhinoplasty may need to be repeated. Revision rhinoplasty is performed when people need a second rhinoplasty surgery. Some people may dislike the new shape of their nose or experience breathing difficulties as a result of surgery. It is possible to produce more appealing and stunning outcomes with a successful rhinoplasty revision.

Why Should I Get Revision Rhinoplasty

It can be said that it is a challenging process for both the patient and the surgeon when compared with the aesthetics previously performed. However, a more comfortable operation can be achieved by raising the awareness of the patients. Therefore, the reasons for the second time nose rhinoplasty can be listed as follows;

It is known that the second rhinoplasty involves some differences compared to the first operation. In this process, patients may have more anxiety. Patients who think that a new problem can be experienced should also know that cartilage should be taken from different parts of the body. In general, revision nose aesthetics is performed with cartilages from the rib or ear.

If there is significant distress in the nose region, it should be revised. Also, patients who experience breathing problems in the nasal area and those who have a low nose tip can also benefit from this practice. Of course, it is important that patients accept cartilage removal from ribs or ears.

In revision rhinoplasty, support cartilages that are lost at the nose tip are repaired. The same applies to the ridge of the nose. Besides, the area called the nasal valve, located just behind the tip of the nose should also be supported by cartilage. In the first aesthetics of the patients, the tip of the nose is reduced by this procedure. Finally, deformities in the nose wings can be repaired easily.

Who Should Have Revision Rhinoplasty?

Revision nose aesthetics is recommended for those who have previously undergone aesthetic nose surgery and those who have been operated on because of breathing problems that occurred in the previous processes.

Of course, no patient would like to have second nose surgery. However, if the problems that patients experience after the nasal surgery continue, they may go through now revision surgery.

What is the Ideal Age for This Operation?

Every patient over-18 years of age may have revision nose aesthetics.

When Can I Get Revision Rhinoplasty?

It should take some time for the patients who have had their first nose surgery operation to observe the situation. It is also important to have a 6 or 12-month period through the first aesthetics where the nasal shape is not fully seen due to bruising and swelling. Because, for revision nose aesthetics, the result of the first aesthetic operation will need to be seen and analyzed. However, it should be kept in mind that if a revision decision is made before 6 months, the operation will fail and a more difficult process will occur.

What is Done in Revision Rhinoplasty?

Nasal Respiratory Problems: Advances in first nose aesthetics may sometimes affect nasal functions negatively. In this process, the patient is not expected to have respiratory problems, but some patients may develop these problems. A successful nose surgery should not be done to correct the shape of the nose. It should also prevent breathing problems.

Extraction of the Nose Back: The tissue in the back of the nose operation can be done because over-revision nose aesthetics can be done. In this process, tissues taken from different parts of the body are processed.

Requests for Nose Thread Lift: Revision nose surgery can also be performed for patients who require a Nose Thread Lift. However, this surgery may be a little difficult. Since it is more difficult to lower the shape of the raised nose, tissue can be taken from a different area.

Low Nose Demand: If there is not enough tissue after the patient's first operation, dissatisfaction may occur. With this problem, revision nose esthetics can be performed for a lower nasal request.

Revision nose aesthetics, which is an additional application that helps with the nose-shaped correction of the first nasal aesthetic operation, will need new tissues. For this reason, the second operation, which will also require cartilage, uses the cartilage tissue from the ribs or the auricle. The reason for this is that the nasal cartilage was used in the first operation.

The surgeon will first take cartilage from the auricle. However, cartilages in the ribs will be preferred when there is not enough tissue in this area.

What Should be Considered After Revision Rhinoplasty?

The same interview of the first surgery will be done. However, some conditions should be considered after revision nose aesthetics. These are;

When Does The New Nose Shape Occur?

Generally, the formation of the desired nasal shape will be observed between 6 months to 1 year.

Does Rest Needed After Revision Rhinoplasty?

Yes, clinical rest is recommended 1 or 2 days after the procedure.

Is There Any Risk of Infection After Surgery?

There is a risk of infection in all dental operations. However, this can be terminated by the use of antibiotics.

How Many Days After the Surgery Can I Remove the Bandage?

This period will change according to the procedure to be performed on the patient.

Can I Do Sports After a Revision Rhinoplasty?

No. It takes at least 3 weeks to do sports.

I am interested in having a revision rhinoplasty after 20 years. Also, I just had a chin Lipo but I am not happy with the result. I never had a double chin or fat under my chin but (just a tiny bump on the sub mental) after the surgery, i now have loose skin under the chin and lost all definition from the jawline.

I will send you my photos when I hear back from you.